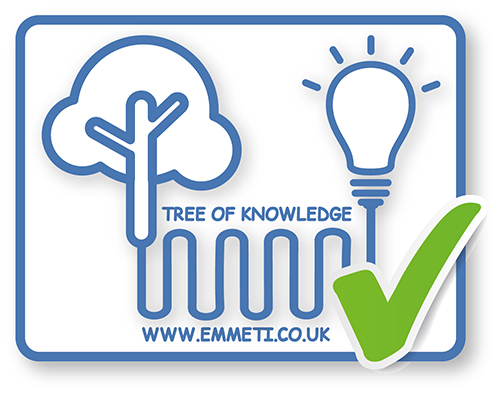 Typically, the manifold would be used for adding an underfloor heating circuit in a conservatory or extension, either to an existing high temperature radiator system or as an independent circuit from the heat source.

The SZP is provided with an electrothermic valve body which permits electrical control of the circuit either by a programmable or standard wall thermostat, and a pipe thermostat. Used with a four-wire electrothermic head which includes an auxiliary switch, this also allows independent switching on and off of the pump.